This Italian Sausage Apple Stuffing has the most delicious combination of sweet and savory flavors. As an added bonus, this recipe can be made ahead of time!

The Sweet – The sweetness in this recipe comes from the apples and raisins. The apples are mildly sweet and slightly softened after being cooked. The raisins pack more of a sweet punch and have a delicious chewy texture.

The Savory – The remaining ingredients are savory but much of the rich savory flavor comes from the Italian sausage, garlic, onion and … you guessed it! Butter! If you want to add a little extra va-va-voom to your stuffing, try using spicy Italian sausage!

The Combination – The subtle sweetness in this recipe balances and enhances the savory flavors. So, the combination of sweet and savory makes every bite a mouthful of magic. This isn’t only true for this recipe but across countless recipes!

That Texture Though – Often the flavor of food is the only thing people focus on… or they THINK that is the only thing they focus on. Texture adds way more to a dish than many realize. Recipes that have a combination of textures enhance the flavor and overall experience.

This recipe has a little bit of everything. The bread cubes are crispy on top but soft on the bottom. Pecans add crunch while the raisins are deliciously chewy (which is my favorite thing about this recipe). The apples are soft but still have a bit of freshness to them and the sausage is hearty. Combining all these textures into a single bite is nothing short of pure crispy, crunchy, chewy happiness.

This stuffing is a great recipe to make ahead of time. I actually recommend it! Prep and assemble the entire recipe the day before. So, all you have to do is pop it in the oven for 40 minutes the day of!

Remove the plastic wrap and cover the stuffing with foil. Then proceed with Step 5 of the recipe. It is as easy as that!

Other Make Ahead Thanksgiving Sides

Looking for other make-ahead recipes for Thanksgiving? You are in luck! Make up a batch of my delicious green beans with tons of toppings. Then throw together this easy 5-minute gravy to pour over slow cooker mashed potatoes or turkey… or everything on your plate! Wanna know the best part? None of these recipes take up any oven space! Talk about Thanksgiving success!

Loving the thought of an easy stress-free Thanksgiving? Checkout my free ultimate guide to a make-ahead Thanksgiving!

Here’s the kicker though! Most people use the terms stuffing and dressing interchangeably. This recipe is an example of that. So, although this recipe is labeled as stuffing, it is not stuffed inside a turkey. It is cooked in a baking dish like a casserole!

I grew up in Minnesota and I almost always use the term stuffing for everything. However, I noticed recently my mom uses the term dressing. So, I have no idea where I picked up my terminology since my mom was the one who taught me to cook as a kid!

What kind of bread to use for stuffing?

You can use pretty much any type of bread. The kind of bread isn’t all that important. However, it is important the bread be cut into cubes and entirely dried out. The cubes should be crunchy almost like croutons. If the bread isn’t dried out, your stuffing could turn out too soggy and mushy. Follow the steps below!

How to make bread cubes for stuffing. 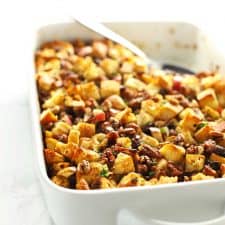 Yield: 8 servings
Prep Time: 30 mins
Cook Time: 45 mins
Pin Recipe Print Recipe Rate Recipe
This Italian Sausage Apple Stuffing has the most delicious combination of sweet and savory flavors. As an added bonus this recipe can be made ahead of time!

For the Dried Bread Cubes:

*Pretty much any type of bread can be used for this recipe. I usually use a loaf of ciabatta bread but anything will work!  **If making this recipe ahead of time and refrigerating it, make sure to remove the stuffing from the fridge at least 30 minutes prior to baking it so it has a little time to come to room temperature. 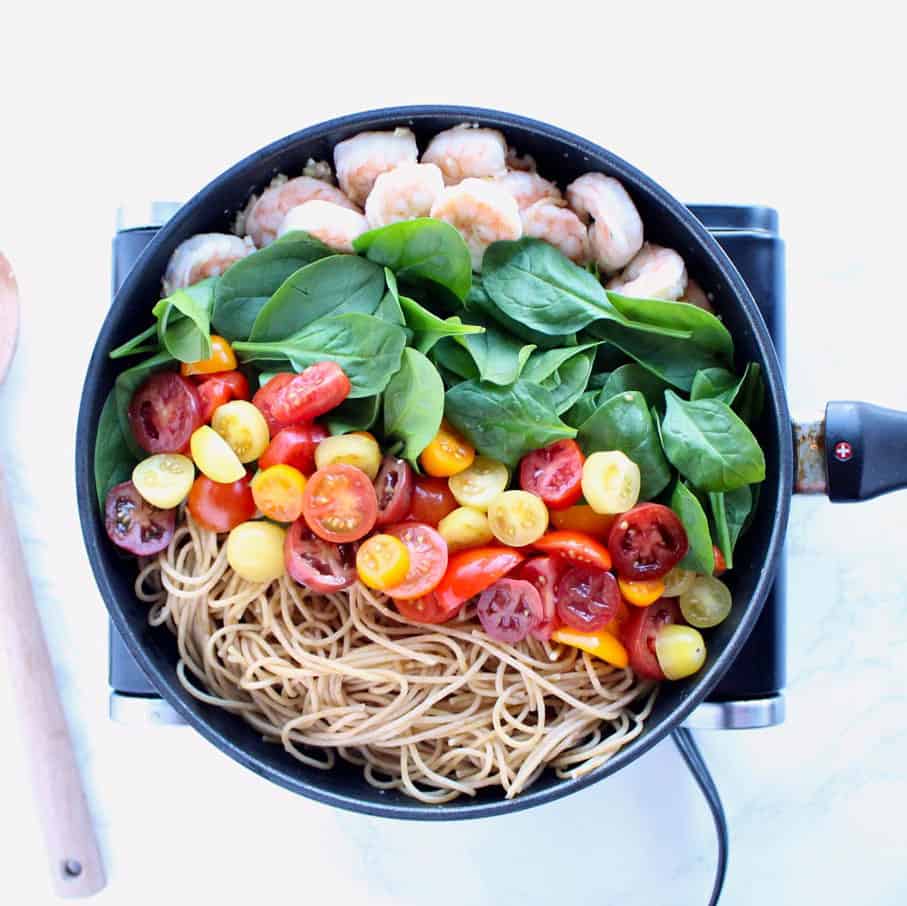 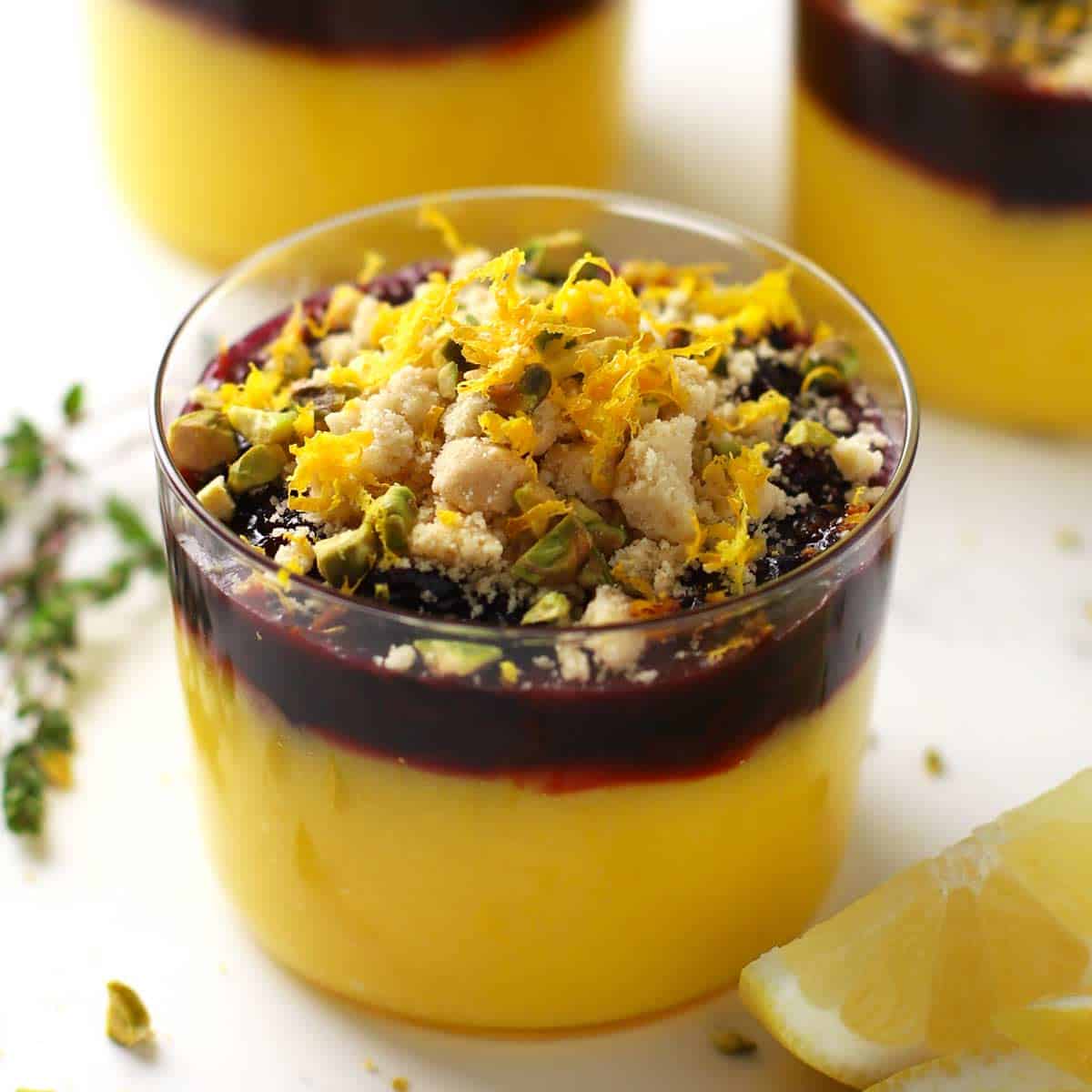 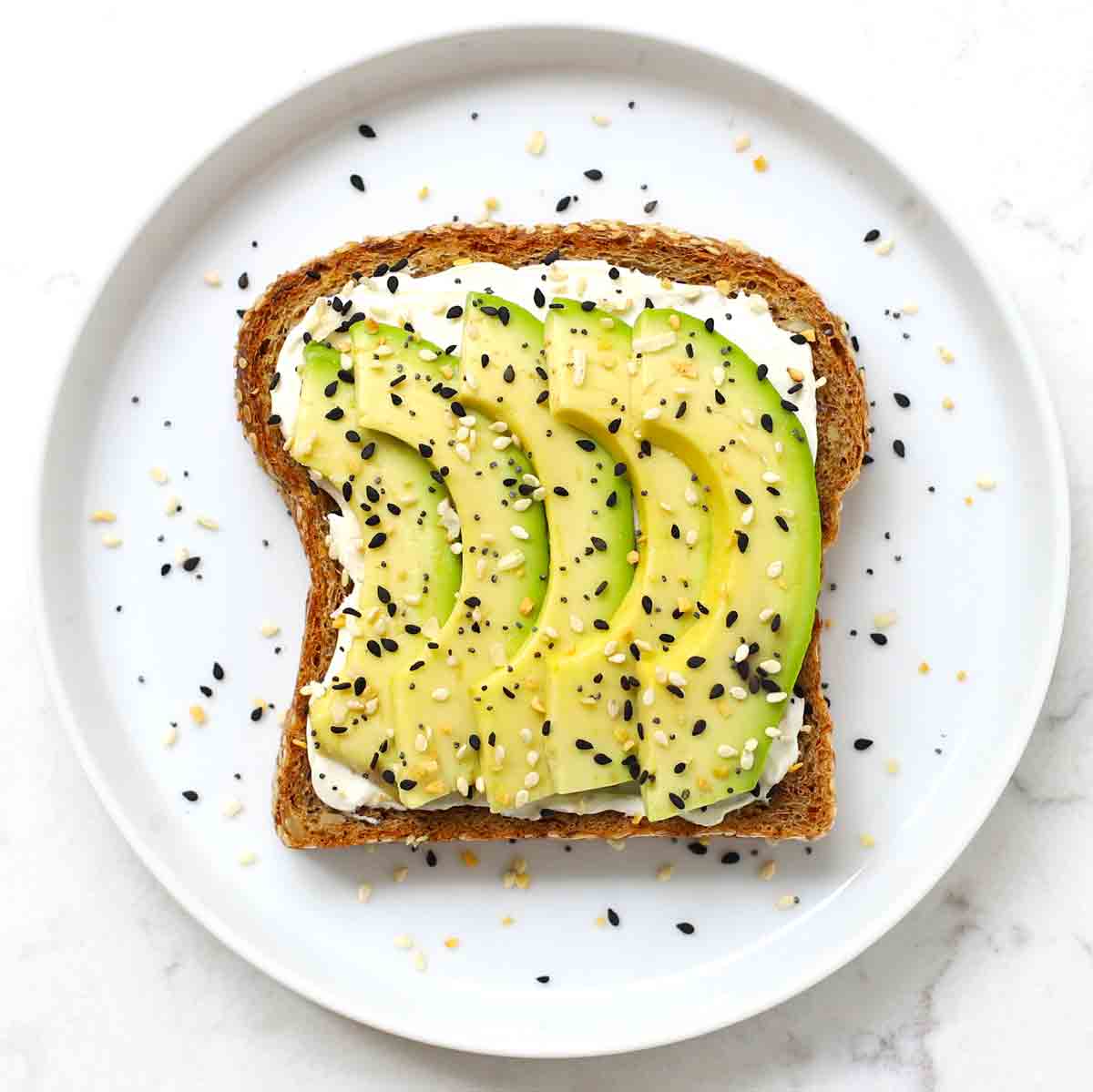 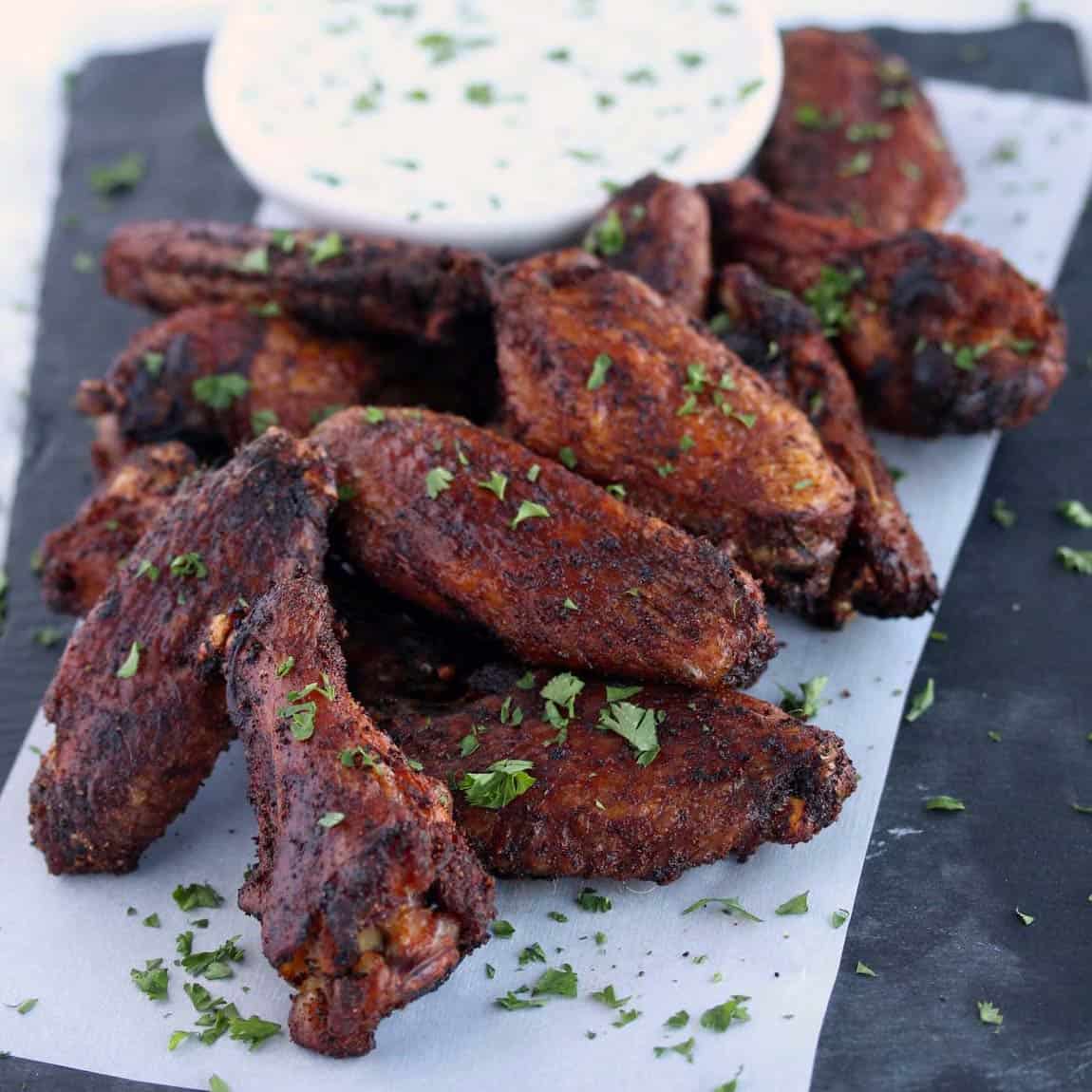 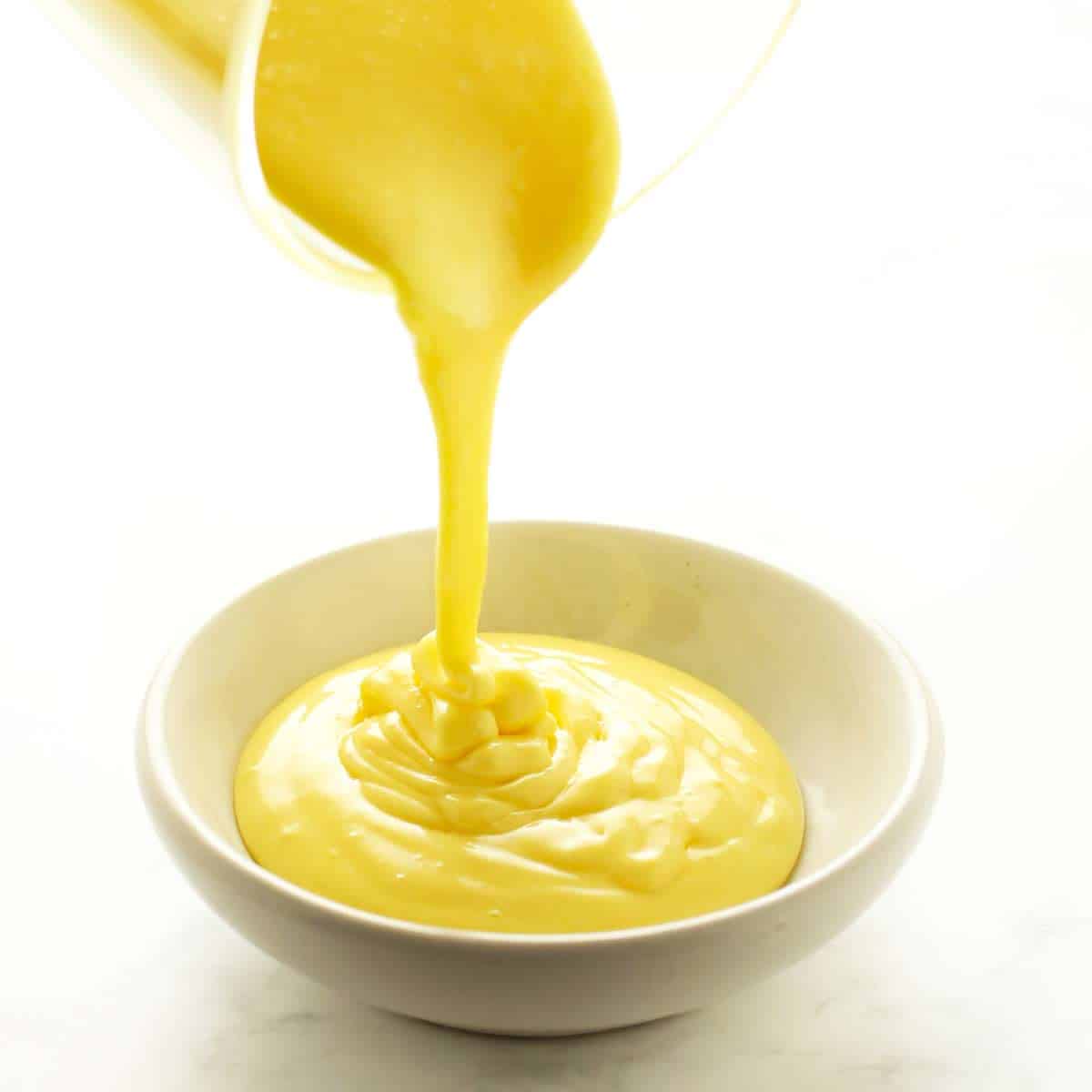 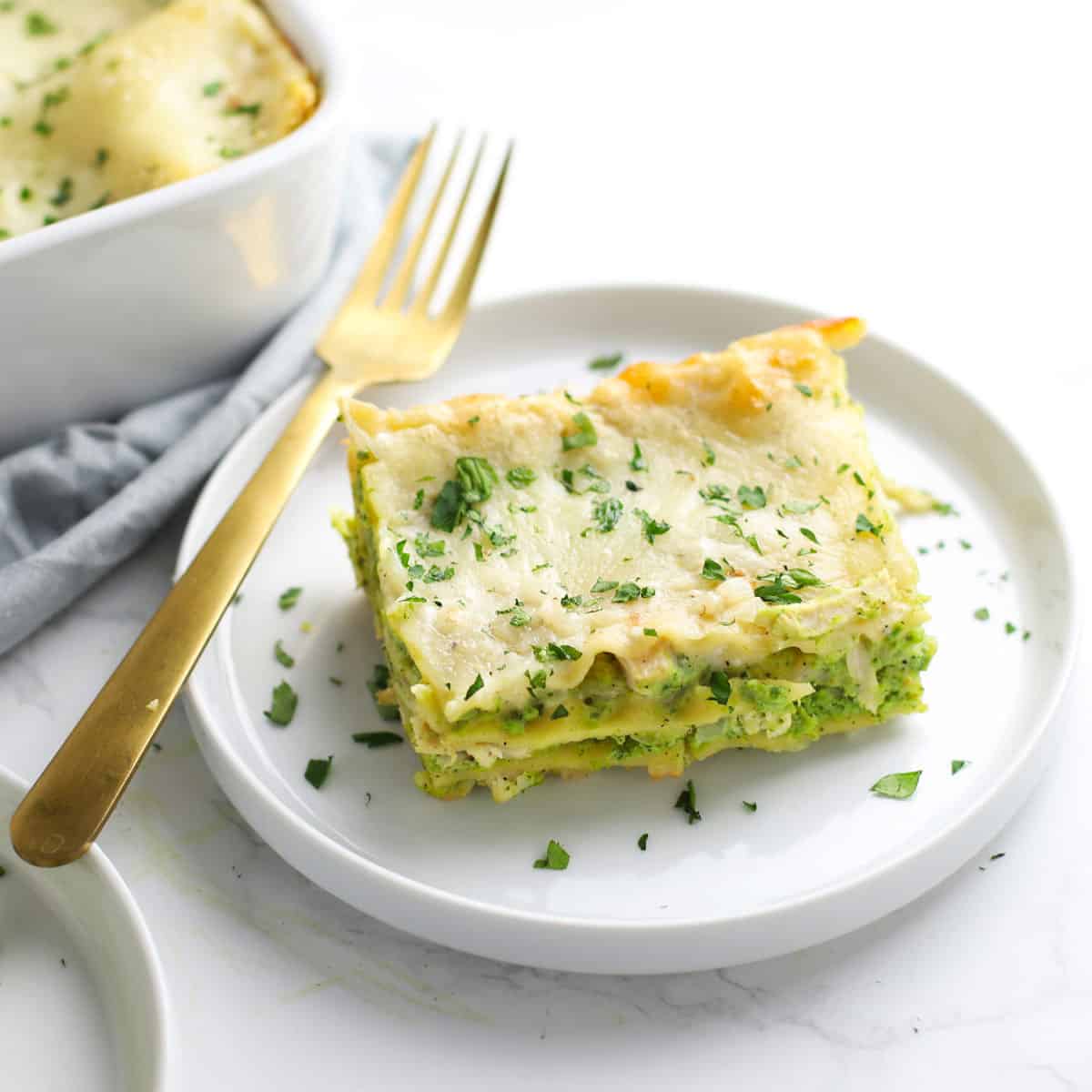 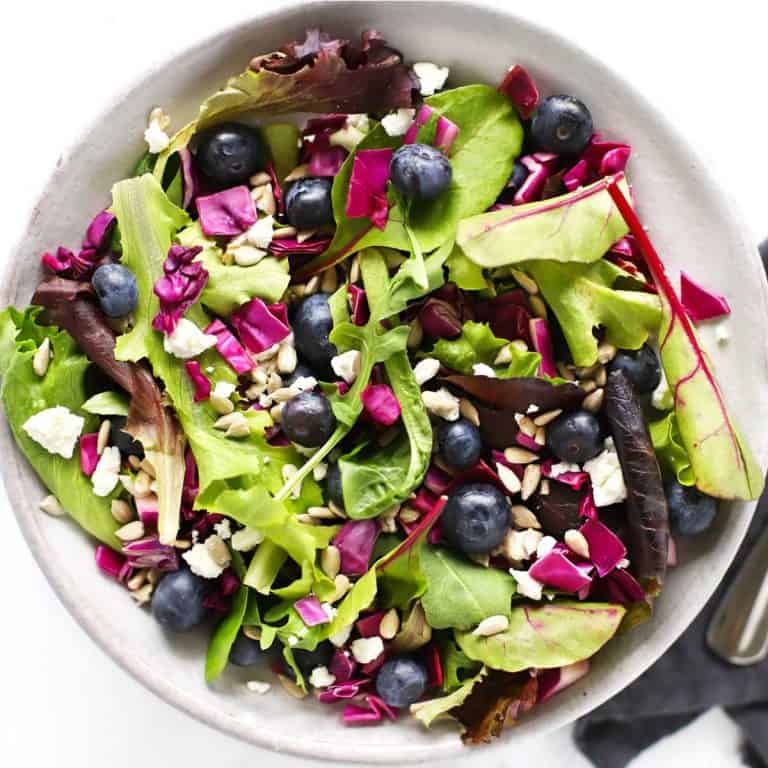 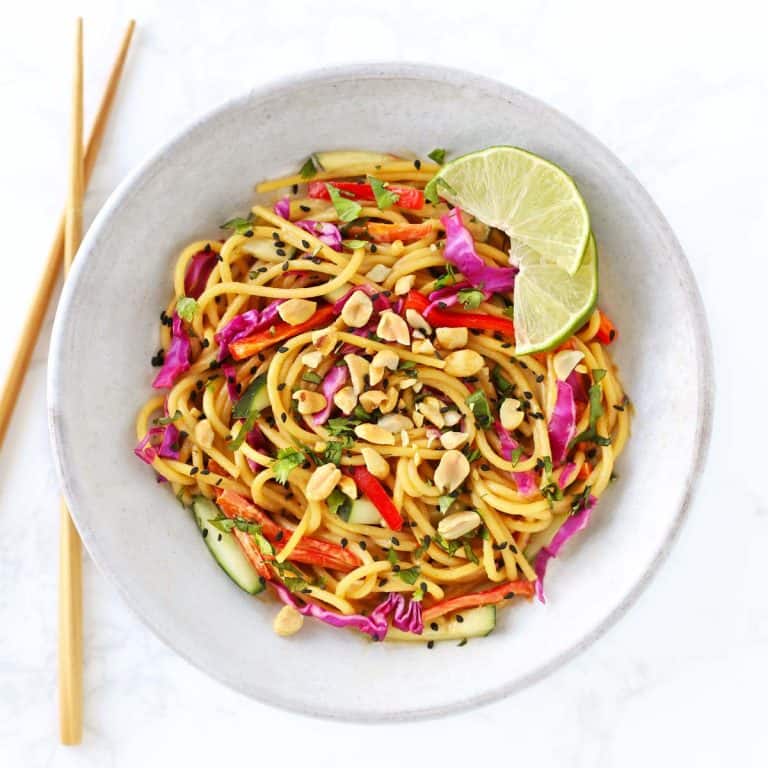 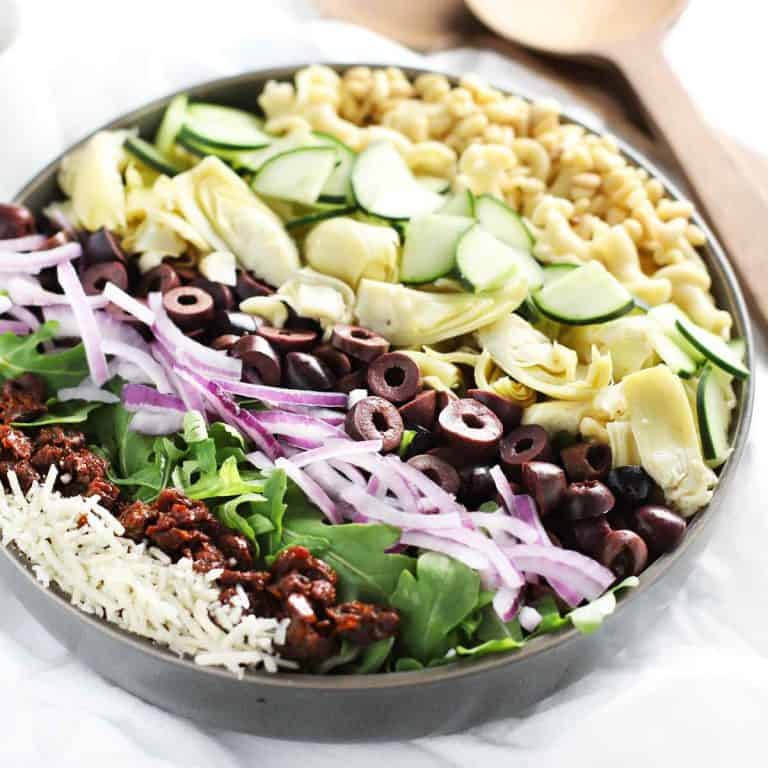 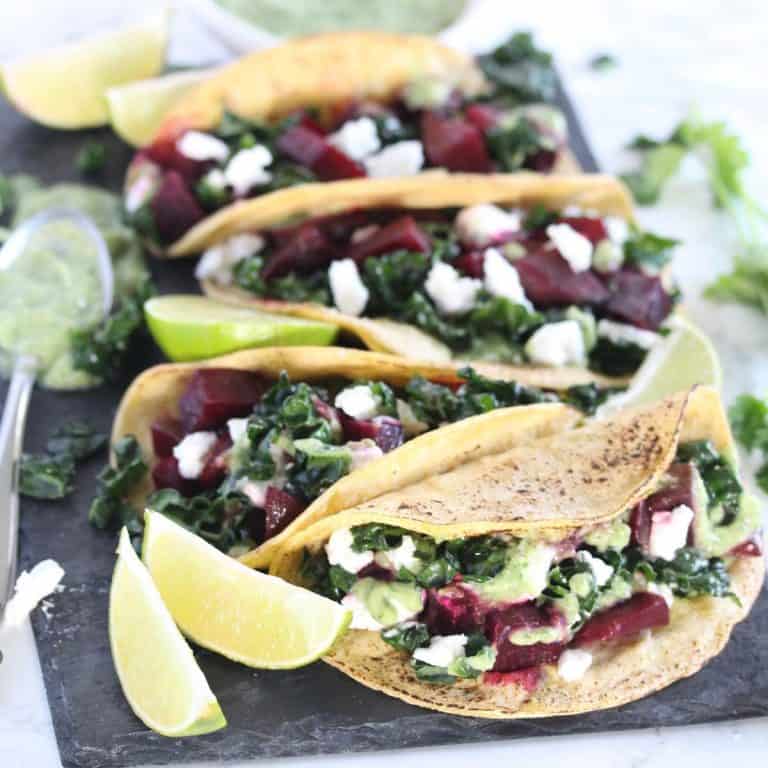 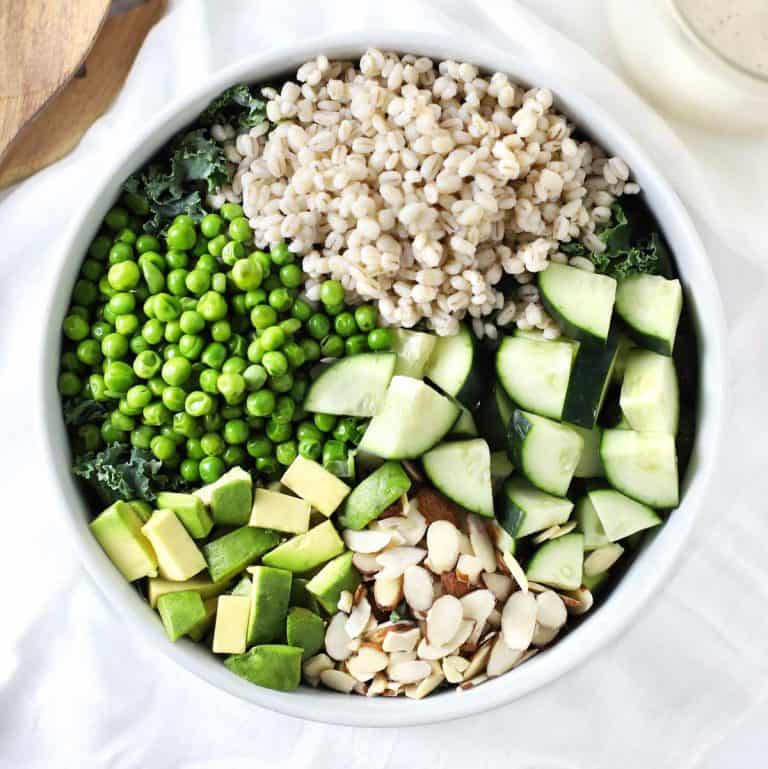 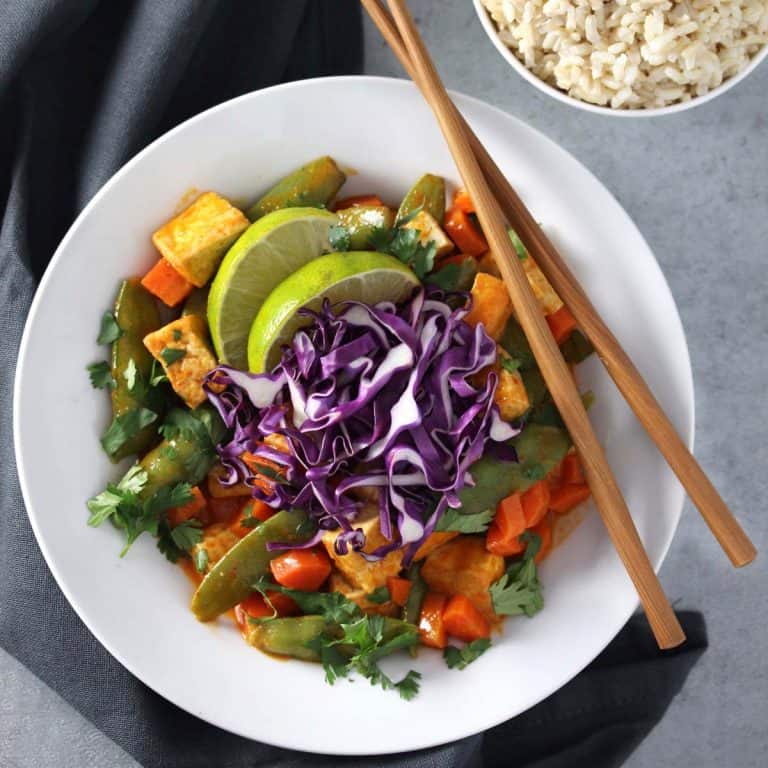 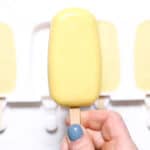 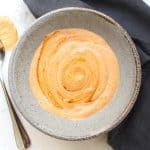 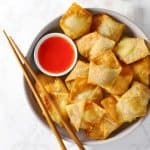 How to Make Cream Cheese Wontons